an introduction to the earth house traditional and modern,
in Africa and Europe 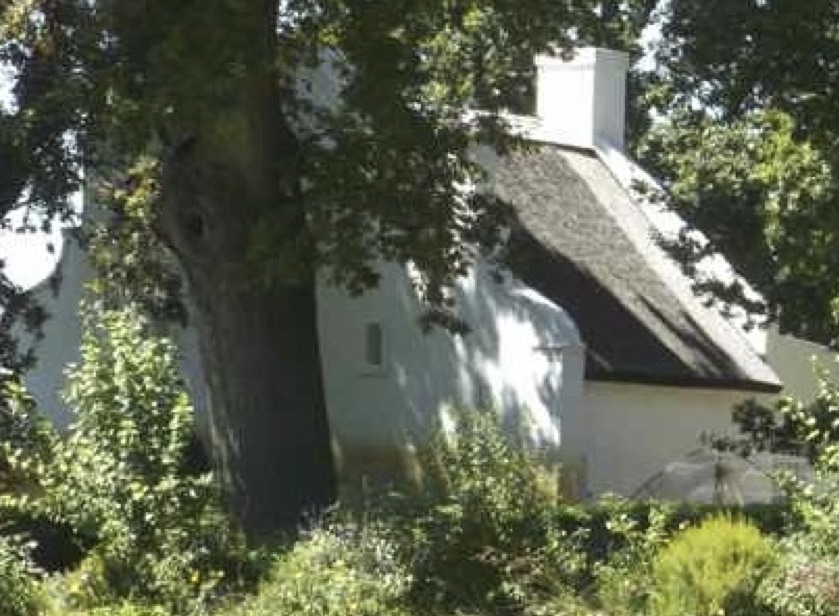